MicroBT Whatsminer M30S++ 108 TH/s is another improved version of the previous model. With the original model out of stock, MicroBT has decided to produce 30 more, which has a slight improvement in hash rate and power. The new model comes with a hash rate of 108 TH/s and power consumption of 3348W. It’s a Bitcoin miner and thus, uses the SHA-256 algorithm. 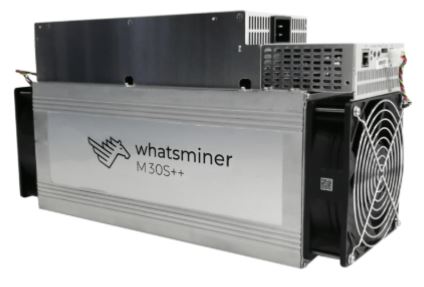 There’s no value given in regards to the efficiency of this miner. We have to use the standard value of 108T/3348W. With this value, we can conclude that the efficiency is high and is around 0.030j/Gh. The high efficiency is as a result of adding more power to the miner. Power consumption of 3348 gives the miner a boost in performance.Miners should know that this extra power comes at a cost. The electricity cost will be higher than the original version. Most miners will say that the risk is work the reward with this unit. 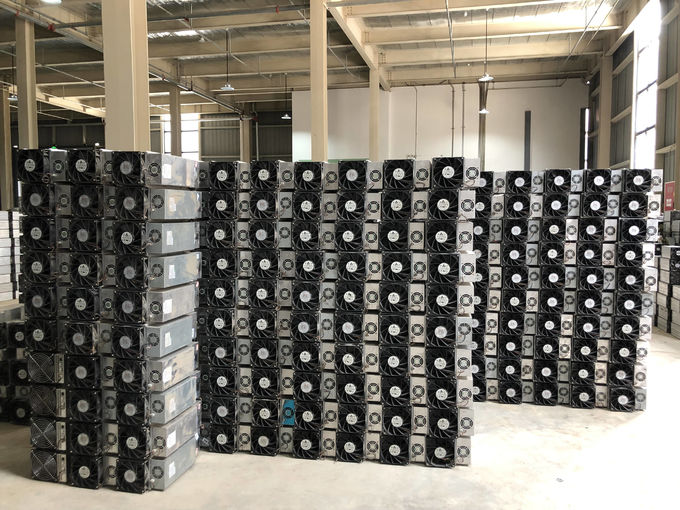 108 TH/s is slightly less than the original model, which came with 112 TH/s. The miner also has a lower power consumption rate than the original version. What makes this miner impressive is the timing. With only a few units to buy, the profitability is almost the same.It does not remove the fact that this miner still has a high hash rate. A high hash rate means you get to solve mining blocks faster and mint new coins. It’s a risk worth taking as profits are a guarantee.